Visit our News & Events page for news you can use regarding accessible instructional materials. Sign up for one of our AIM-VA Knowledge at Noon webinars and receive a certificate of completion for the training.

Who is Judy Blume Really? 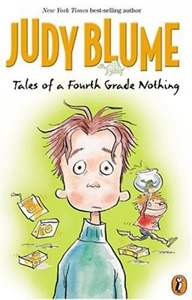 Q: Who dreamed of being a cowgirl, a detective, a spy, an actress or a ballerina but instead became a famous writer and has a birthday in February?

A: Judy Blume, author of Freckles and Tales of a Fourth Grade Nothing among others.

Judy was born in New Jersey and liked to play piano, dance, read, and make up stories in her head. After attending an all-girls high school, she attended NYU and enrolled in a writing course. Like many famous authors, she had many rejections before her first book was published.

Judy started writing when her own two children started preschool. She made up characters in her head and then she talked about them like they were real at the dinner table. She’s lived in a lot of different places and a lot of her books take place in settings that she knows very well. She mostly writes for younger audiences but has written a few books for a more mature audience. Along with her writing, she engages with fans over Twitter.

Judy’s very active in the National Coalition Against Censorship since some of her books were a target for censors who wanted to have her sensitive material removed from bookshelves. She speaks out in favor of intellectual freedom.

Tales of a Fourth Grade Nothing

Judy Blume on the Web 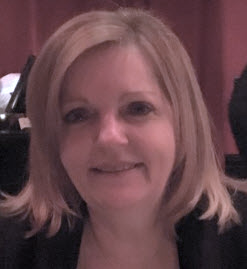